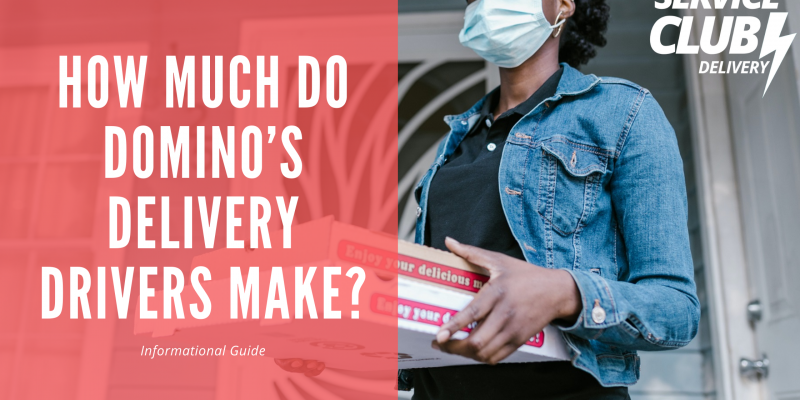 How Much Do Domino’s Delivery Drivers Make? 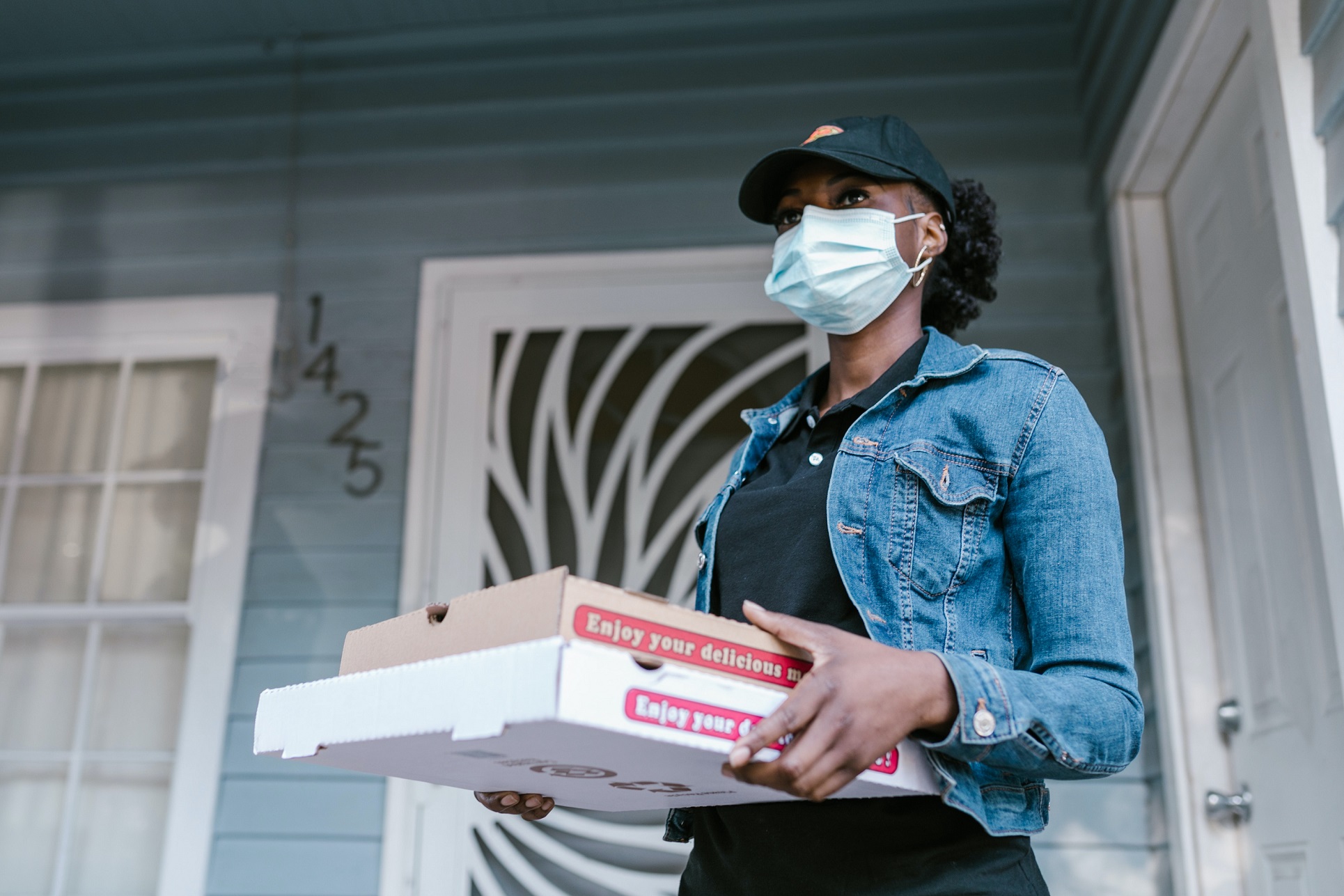 The concept of pizza delivery jobs has been around almost as long as the first pizzerias.  And if the COVID-19 pandemic showed anything, it’s that delivery people are one of the most diligent workers on the job market.

Now, you might understand the basics of delivery jobs – you’re in charge of making sure the pizza reaches the customers promptly. But how do delivery drivers get paid? And how much do Domino’s delivery drivers make in the United Kingdom?

We’ll discuss all that – and more – in our guide, so if you’re considering applying for a job at Domino’s, be sure to stick around!

How Much Do Domino’s Delivery Drivers Make In The United Kingdom?

Given that the National Minimum Wage in the United Kingdom depends on your age, the minimum can range from £4.30 to £8.36 per hour. A delivery driver will, on average, earn slightly above the minimum wage.

While we’re at it, how does Domino’s Pizza compare to its competitors salary-wise?

Well, Pizza Hut drivers earn £9.76 on average, so the difference in salaries compared to Domino’s is minimal – virtually non-existing.

How Much Does A Delivery Driver Make In Tips?

In addition to the hourly-based salary, Domino’s workers can also earn additional income from tips. That said, the amount of money earned through tips depends on several factors, such as the time of the day, the size and cost of the order – and, of course, the customer. Here’s a rough pay estimate based on available data:

During a five-hour shift on a weekday, the delivery driver completes 8 to 10 deliveries, earning £15 in tips on average. It’s a nice bonus to your base salary, that’s for sure.

It’s worth noting that the pay rates for a Domino’s pizza employee might vary depending on the time spent working there, the physical location of the pizza restaurant, how busy your shifts are, and the like.

Either way, getting a job at Domino’s as a delivery driver could land you some attractive employment benefits, such as:

How Many Miles Do They Drive Per Day On Average?

On any given day, your mileage can range from 20 to 100 – and up to 150 – miles on particularly busy days. However, the mileage ranges depending on the duration of your shifts. If the delivery driver uses their own car, though, they’ll typically receive compensation for gas and mileage from the company as an addition to their salaries.

How Often Do Domino’s Drivers Get Their Salaries?

Employees report getting their salaries on a biweekly basis – normally every other Thursday or Friday. Granted, the pay period could vary, but it generally starts on Saturdays and ends on the second Sunday. Here’s an example of how bi-weekly salaries work:

If you’re hired by Domino’s as a delivery driver, and you start working on the second week of their pay period on a Saturday, you’ll most likely get your salary for that week two Fridays after that.

How Often Does Dominos Give Raises?

You should be aware that most Domino’s restaurants are franchise-owned. That means that your chances of getting a raise will depend on several factors, including the store’s manager, your work ethic, and how long you’ve been working there.

Some report that you can expect a yearly raise of 2% to 3% – but not every employee had the same experience.

The job market is currently filled with jobs related to delivering food – including pizza. And given that you don’t need much to get started – if you have a clean driving record, you’re already halfway there – and there’s a fair amount of flexibility, it’s a fantastic opportunity for younger adults.

If you’ve never done this type of work, here’s what you need to know before applying for a job.

This career is all about fulfilling orders in the most efficient way, making sure the pizza reaches its destination, and managing payments. Success is determined by your ability to deliver those orders from the store to the customers in a timely manner. That sounds simple enough, right?

As mentioned earlier, this position doesn’t require any formal education. Education-wise, the only actual requirement is a high school diploma, a driver’s license, and access to a well-maintained car. That said, your future employers might expect you to have some specific skills, such as:

Even though delivery drivers work in the food industry, their responsibilities primarily lay outside the pizza restaurant – on the streets of London and in direct contact with the customers.

Well, the answer to this question is entirely subjective. Still, many employees – current and former – report that Domino’s is a company that takes care of its workers and creates a fun and casual working environment.

You’ll generally work flexible hours, and besides your hourly rate, you also get to keep your tips – on top of being compensated for mileage, which should cover the cost of fuel and oil changes. Also, they tell us that getting free pizza is part of the job – which is always a plus.

And sure, this might not be the most lucrative job opportunity out there, but if you’re looking for a way to boost your budget a bit, Domino’s is definitely worth considering.

If you’re ready to earn some extra cash delivering pizzas in London, join Service Club – and start your search for jobs in this category today!

Stay up-to-date with our jobs, news, events and campaigns…